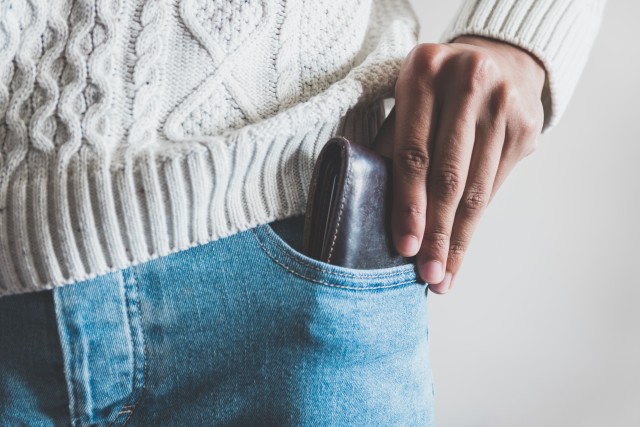 A wallet is an important accessory; not only does it have to be useful but trendy too.

It wouldn’t be far off to say that a wallet is an extension of your character or personality.

There are mainly two basic wallet designs that come to mind, specifically for me, one is bifold, and the other is trifold.

Both of these designs are outstanding, but there are a few key differences that you need to know about before you pick one.

Here we will discuss some of the main distinctions between a bifold and trifold wallet that you need to know about.

Before making a comparison between both designs, you first need to understand what they are. Starting with the bifold wallet, it is a wallet that folds in half, and as such, there is just one fold line that runs down the middle of the wallet. Next, we have a trifold wallet which, as the name suggests, folds into three sections. Both of these wallets have card slots, an ID compartment, and a space for cash. Which type of wallet you choose depends on your needs and what style resonates with your personality. So, let’s talk about that in a bit more detail. 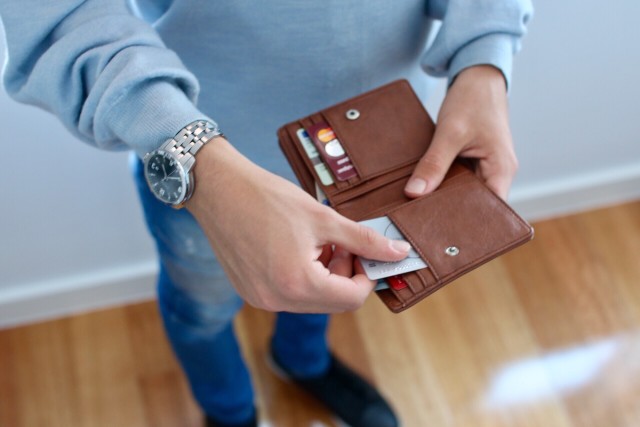 Almost all bifold wallets have a rectangular shape, and it folds in half, so it is divided into two sections. Most bifold wallets feature a long open pocket for cash, and then you have smaller slots where you can store credit cards and IDs. Some bifold wallets also feature coin totes which can be very useful, especially if you are someone who uses loose change regularly. They can be made from various materials, but most wallets are made from leather, canvas, or vegan leather.

The main function of any wallet is to allow you to carry your cards and some cash if you want. Almost all bifold wallets do exactly this, and they do it well; if you buy a wallet from a reputable brand, you will also get RFID protection which is a necessity, especially when you carry a lot of cards. These wallets have a few slots for your cards, and they even have a decent sized compartment for your cash.

One of the main reasons to buy a bifold wallet is because of its versatility; the thing with this style of wallets is that they are comparatively small in size, and that makes them more pocketable. Since the wallet is so small, it doesn’t feel bulky in the pocket, which is a huge plus point, and as a result, you can put them either in the front or back pocket.

The first pro of a bifold wallet is that it has a small footprint and therefore it is easier to carry. However, its small size is also a disadvantage because it means that you will not be able to carry a lot of things in the wallet. The wallet has only a few card slots and just one compartment for cash. 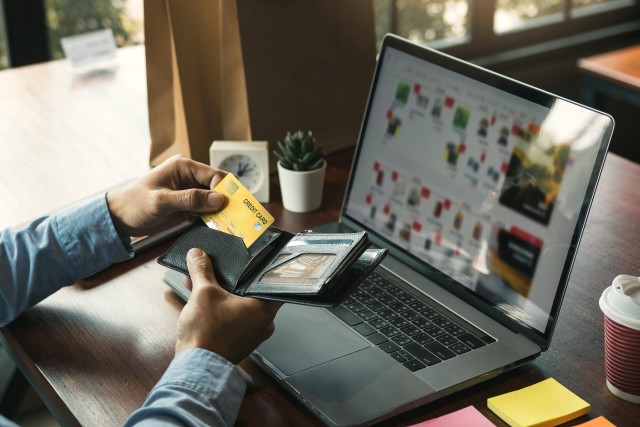 A trifold wallet consists of three sections, and they are folded twice because of this reason; trifold wallets are pretty thick. However, if you select the right trifold wallet, it can actually take up less space and feel less bulky in your pocket when compared to a bifold wallet. Since the wallet is generally bigger, it can hold more cards, cash, and bills.

Trifold wallets are more substantial and weighty, but they also give you more space. Because of their sheer size, it is quite difficult to carry a trifold wallet in the front pocket; therefore, it is a better idea to put the wallet in the back pocket because then it will not become a hindrance when you are walking or sitting. These wallets can be made from a number of materials like leather or vegan leather.

One advantage of a trifold wallet is that it allows you to keep more things on your person. However, the added space also makes the wallet a lot more hefty. The wallet has a smaller front view design, but if you are someone who is into this kind of thing that you should definitely go for it. 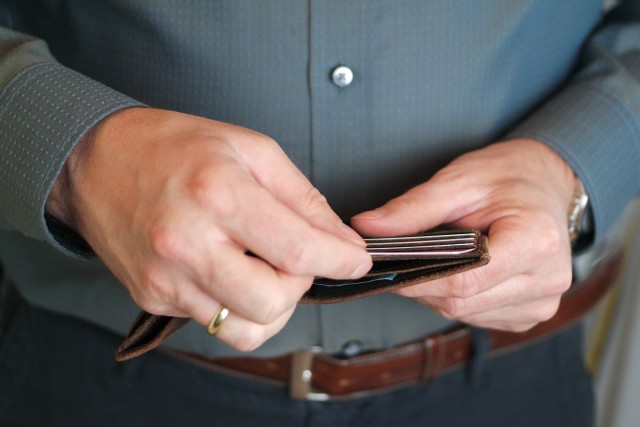 The biggest similarities between a bifold and trifold wallet are that both of them are designed to do the same thing, albeit a little differently. If you are going to buy either wallet, you need to make sure that you do so from a reputable brand because then they will be made from high quality materials. Both these wallets can hold more than a couple of credit cards along with a little bit of cash.

Trifold wallets are chunkier and thicker; on the other hand, bifold wallets are slimmer. Which wallet you buy depends solely on your style and what seems more appealing to you. Another difference between the wallets is that one has a smaller footprint than the other. The biggest difference, however, is that a bifold can carry less things as compared to a trifold wallet. 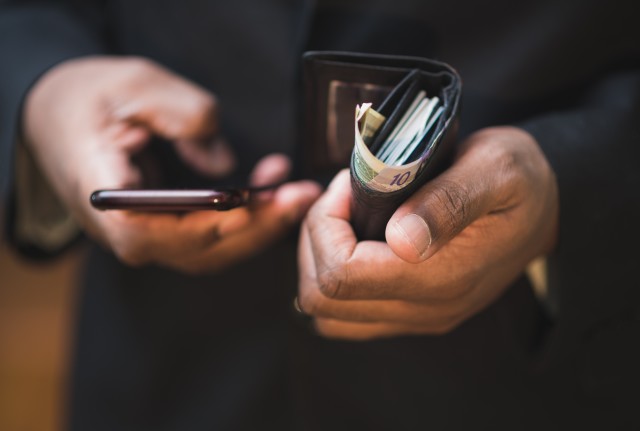 These were some of the main things that you need to know about a bifold and trifold wallet. Both of these wallets are designed to help you carry the things that you need and nothing more. So, for some people a bifold wallet might be the obvious choice as they carry less items. On the other hand, people who like to carry more than three credit cards and few bills will prefer a trifold wallet. Both trifold and bifold wallets come with RFID protection which is essential.