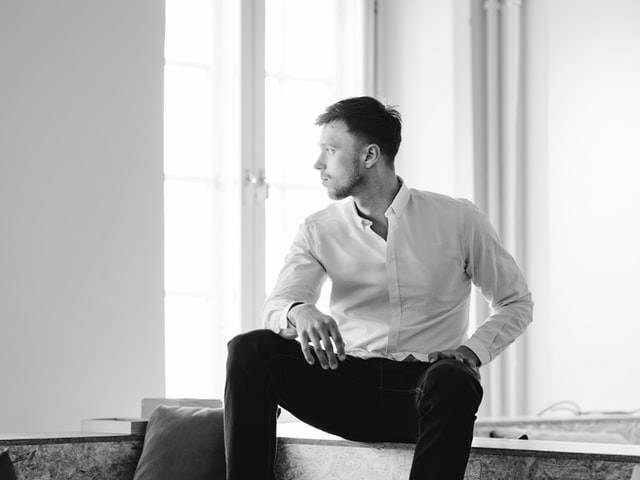 If you’ve ever consumed men’s style media, you should be familiar with nouns like alpha and beta males. And maybe you’ve also heard about sigma males and their “grindsets,” but you’ve not understood the difference between each one.

If that is you, then this blog post is for you. Here, I’ll go over all six main personality types and help you understand which one you are. So if that sounds interesting, then keep on reading!

The Six Personality Types Of Men

As mentioned previously, there are six male personalities. But before I get into describing each one, I want to tell you that in no way is this scientific! Each of us has a unique personality and can have traits from multiple ones.

So with that out of the way, let’s get into them. 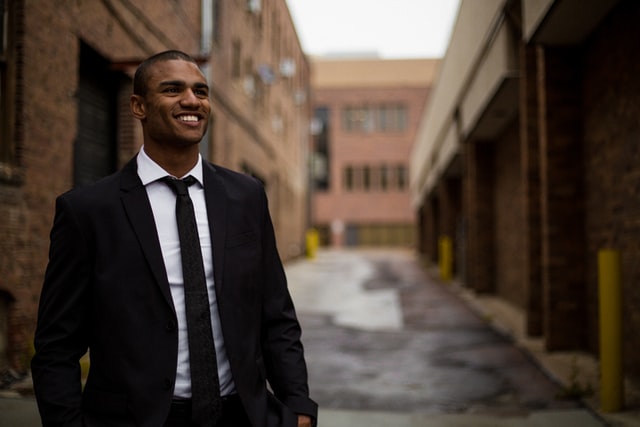 Starting our list is alpha male. It’s a personality that many men strive for, and for good reasons. Alphas are primarily described as being extremely confident and having excellent leadership skills. They also aren’t afraid to show off.

However, that doesn’t mean they are perfect! Their biggest weakness is that they don’t take criticism very well. Instead, it might feel like a personal attack. So for those men, having people to defend them is extremely important. 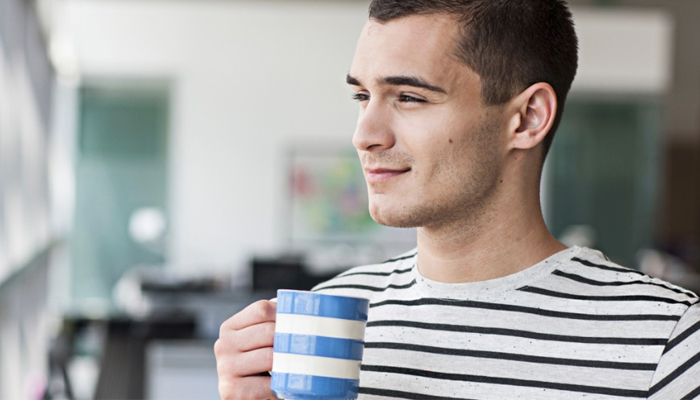 The second most well-known male personality is beta. These types of men are mainly described as submissive. That means they’ll rarely stand up for themselves so they can prevent a fight and stay in a group.

However, that doesn’t mean being beta is terrible. Beta males have a lot of strengths as well.

For example, betas are amazing at team collaboration. Plus, they tend to be very likeable, thanks to being nice all the time. And lastly, they make better long-term partners than alphas due to not wanting to dominate the relationship. 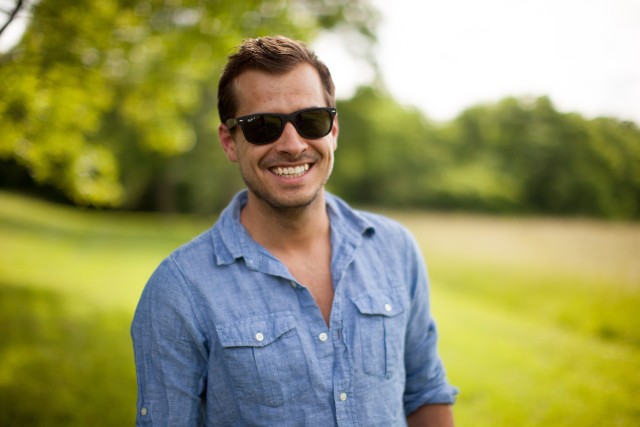 Omega males are pretty interesting. On the surface, they’re similar to alpha males, but they are incredibly different in some aspects.

Let’s start with confidence. Both Alpha and Omega males are usually very confident. However, what separates them is where do they get confidence.

But that’s now where it ends. Many people also describe Omegas as more intelligent and introverted. 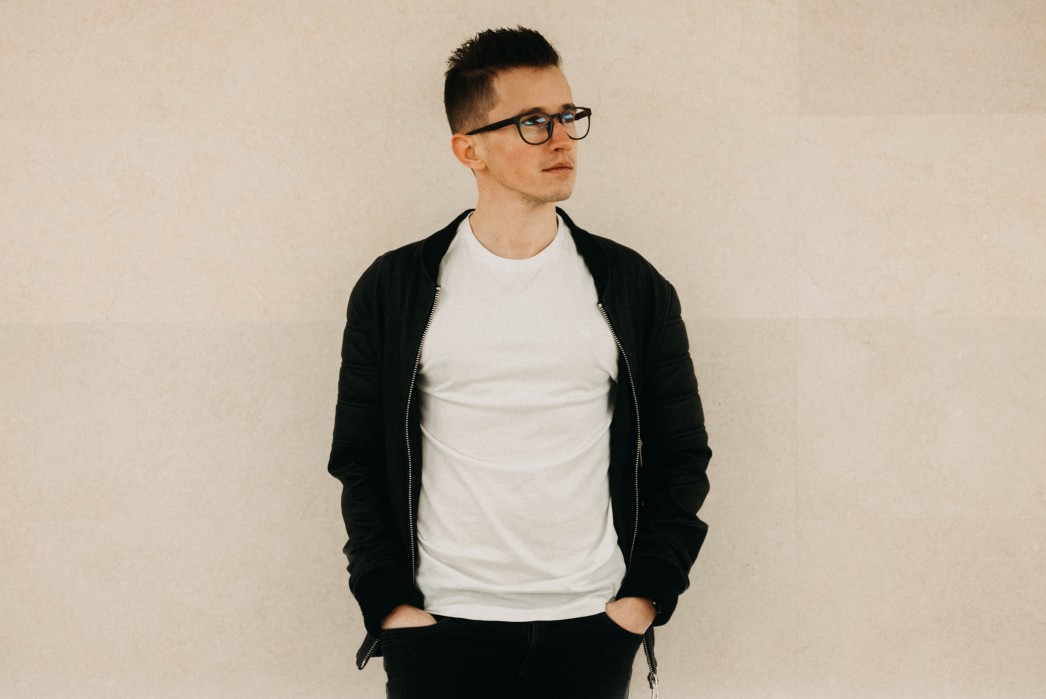 Next up, we have Gamma males. These men are different as they tend to have more feminine traits. However, that doesn’t mean that these guys are weak and unconfident. Actually, this could be the counter opposite!

Additionally to that, they also are amazing around people! That is mainly because they can empathize with each other, making them great friends to be around. Also, they consider themselves equal in a relationship, no matter what sex or gender. 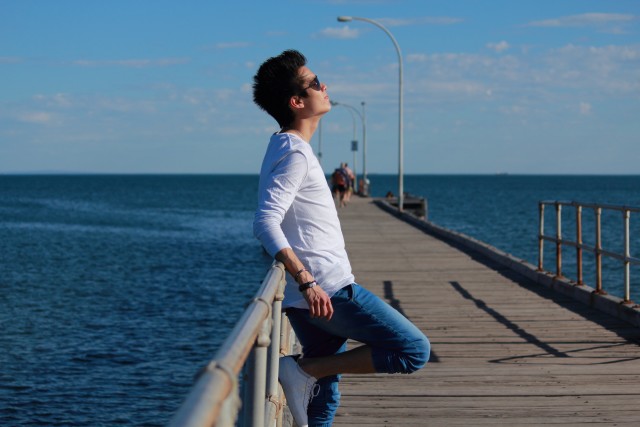 Delta’s are a unique bunch! What makes them so special is that usually, deltas were alpha, gamma, or even a sigma male. However, with a tragic event, they’ve become more closed and quiet people.

Unfortunately, that has made them more self-sabotaging as they think that external sources are the cause of all the pain in their lives. But it’s not all doom and gloom with these guys!

One of the best traits of a delta male is the extreme drive they have. If they do something, they do it better than anyone else. It’s the drive that sigmas and alphas are jealous of. 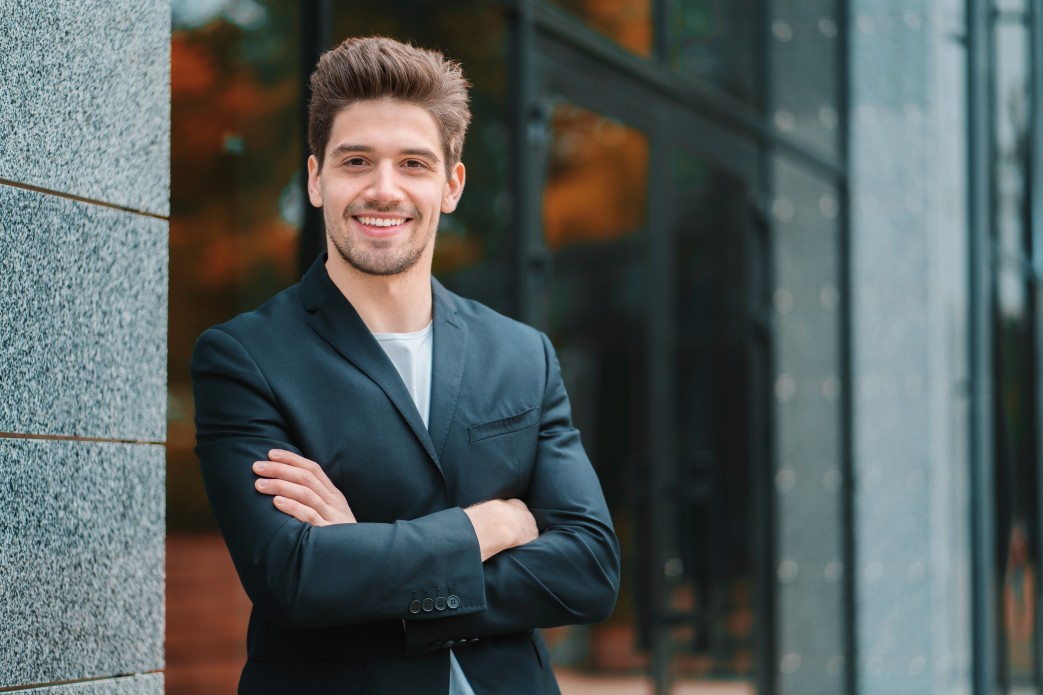 And lastly, we’ll have to talk about Sigma males. This personality is the rarest of them all. It’s been said that these guys are a mix of three characters: alpha, omega, and beta.

But what makes them so unique?

Well, let’s talk about confidence. Just like with Omegas, their confidence comes from themselves. However, what differentiates them from Omegas is that they aren’t afraid to stand out. They usually don’t want to blend in with the crowd. Instead, they want to live by their own rules.

However, there’s one big flaw with these guys. And this is because they could be highly persuasive. While they might be very cool guys most of the time, they can manipulate people to do what they desire. And sometimes they might take it too far!

And those were the six different men personality types. But before you analyze yourself, I want you to know something! Whatever personality most resonates with you, understand that each is good for their own reasons.

Q: What are male personality traits?

Q: What is the best male personality type?

A: There is no definitive answer for this question, as there is no best male personality type. Each type has its own strengths and flaws. You can only tell which male personality is best for you if it compliments how you want to live in life.

Q: How do you know if you are a Sigma Male?

A: The best way to know that is if you have the following traits: