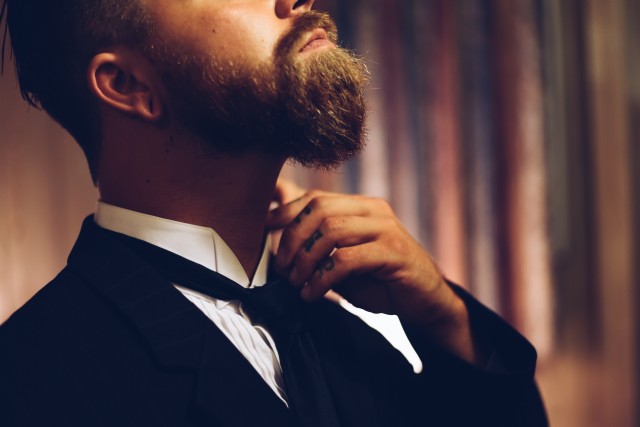 There is one thing that is more attractive to women than looks and money.

But it’s more than attracting women. You can speak to anyone, get the things you desire, and so much more with it.

But becoming confident is a difficult task! It takes a lot of willpower to get yourself out there.

To help you out with that, we have listed the dos and don’ts of a confident man. By following them, it will become easier to become the man you wish to be.

So without further ado, let’s get into it.

The Definition of Confidence

Before we get into the tips, let’s define what confidence actually is. It usually gets mistaken for arrogance! But once you see the minor differences, you realize that they are polar opposites.

So what is confidence? A confident man is someone that has accepted who he is. He is not scared of voicing his opinion, asking for a raise, or looking weird amongst his piers. He also acknowledges his mistakes and knows that he’s not great at everything.

But arrogance is something else. An egotistic person is someone who does a lot of talking and bloats about how awesome he is. He’ll also try to bring others down to look cool. Basically, he’s the guy who talks the talk but doesn’t walk the walk.

An arrogant person just wants to look confident by hiding his insecurities. That is the polar opposite of what you should do to become confident.

Now that we’ve defined confidence, let’s get into the dos and don’ts! 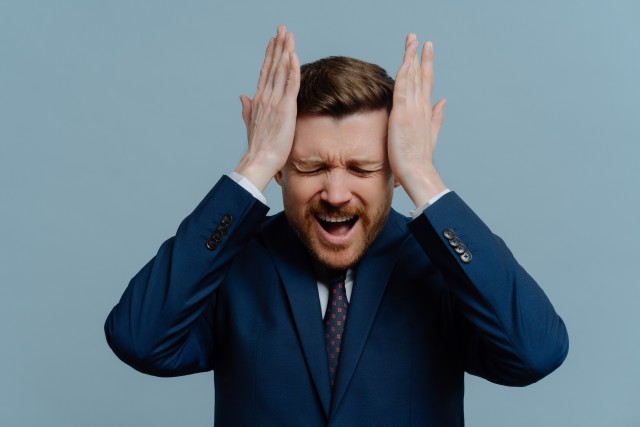 One of the most effective ways to become a more confident person is by eliminating all the negative. There are two types of negativity you want to avoid:

However, this doesn’t mean you should dump your friends just because they were negative! Some of these friends just wanted to give you constructive criticism. And also, your thoughts could have shown where you could still improve upon! 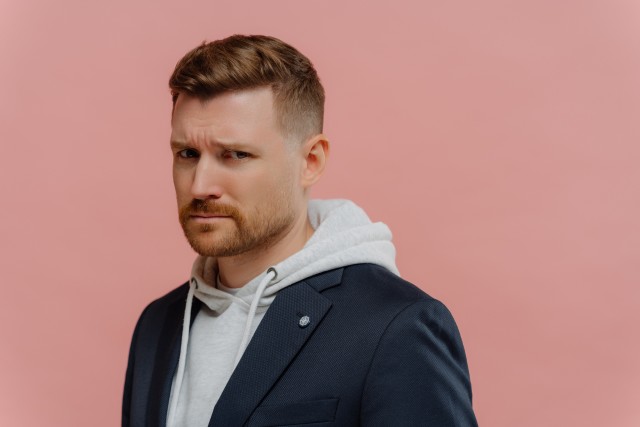 One of my biggest problems with confidence has always been this. I’ve always looked for someone to approve my actions. Whether it be something small like what car people like the most or big things like which school I should go to. All that just kills your confidence.

So instead, try to make your own decisions. Don’t base it upon anybody. It’s better to ask for forgiveness than approval!

This is a thing that a cocky individual will never do! So take advantage of that, and start complimenting the people around you. Why?

Well, if you give someone a heartfelt compliment, not only will the person feel better about themselves, you’ll feel as well. Plus, people have a tendency to give a compliment back!

That will give you get extra confidence. Just make sure the compliment is a good one!

Don’t: Preparing Too Much 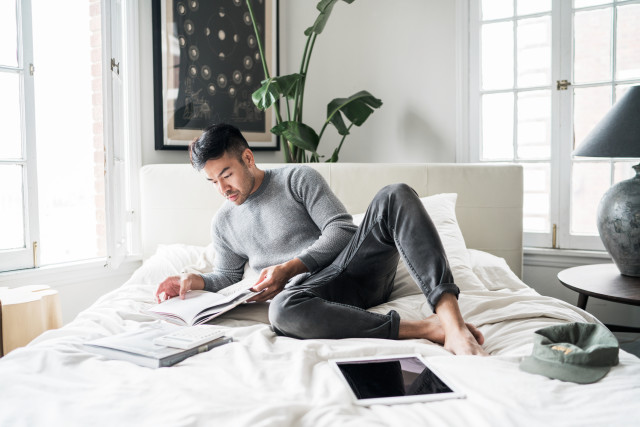 So you have something important coming up. This might be your first date with the girl you always wanted to ask out or a job interview for your dream job. Whatever it is, you want to prepare for it to bring out the best of yourself. However, overdoing it leads to a much worse outcome.

When it’s time to talk, you could just forget what you’re saying and start making mistakes. This could make you stressed out, which will lead to even more errors.

Instead, practice once or twice, and after just work on bringing your mood up. You can do it with music or by watching a video of a funny stand-up comedian.

Do: Look People in the Eyes 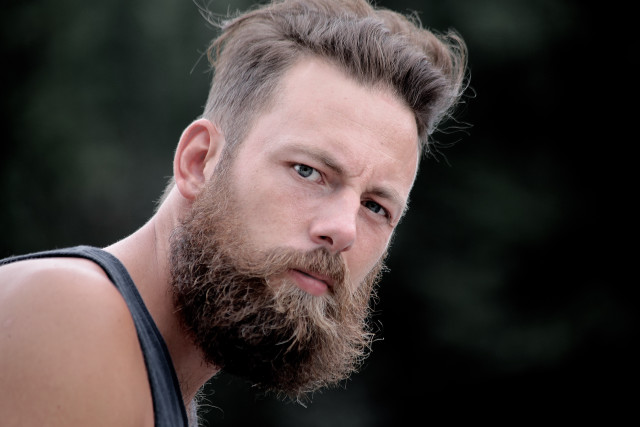 One of the greatest indicators that a person is shy is that they won’t look you in the eye when speaking. So to counter that tendency, just start looking at them.

I know it’s hard at first, but you got to face your fears. So start by just looking at one of their eyes. If it’s still too hard for you, then you can look at their eyebrows. And soon you’ll feel comfortable.

Plus, when you look into people’s eyes, they feel like you’re listening to them. 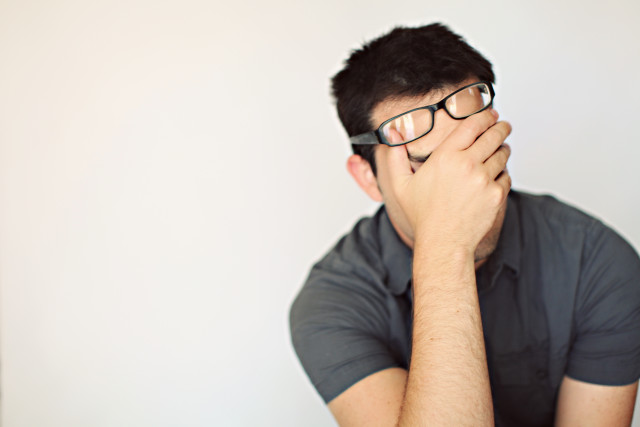 Have you played GTA 4? It doesn’t matter if you have or not, but there is a quote I’d like to tell you.  In the opening scene, Niko (the protagonist) was told, “Everybody makes mistakes; that is what makes us human.” This quote really resonated with me the first time I heard it.

The point is, we shouldn’t look at our mistakes as failures. We all make mistakes. The only time we fail is if we deem our errors as failures. So instead, try to find a lesson in them. That way, you’ll know how to avoid doing it again.

Do: Use Power Poses 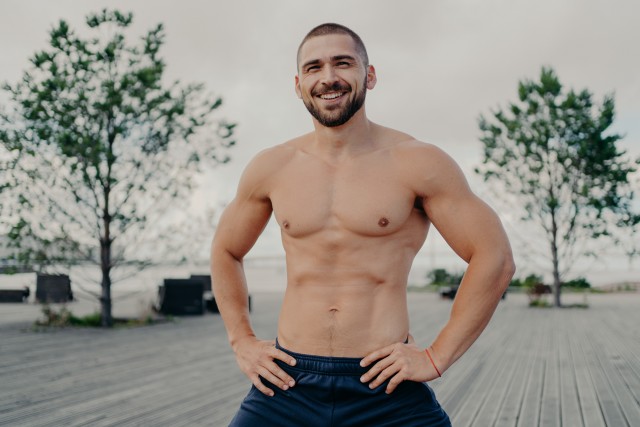 One of the things that Amy Cuddy always talks about is power poses. And that’s because they work and can change your life! If you just do a power pose for a few minutes, it will change your behavior and make you act more confident. That is especially great for the first dates or important job interviews.

So what is an example power pose? Well, you could start by standing up straight and putting your hands to the hips. This pose is called “Wonder Woman Pose” and is very powerful. So start doing them, and see your life change.

Don’t: Get down because of a rejection 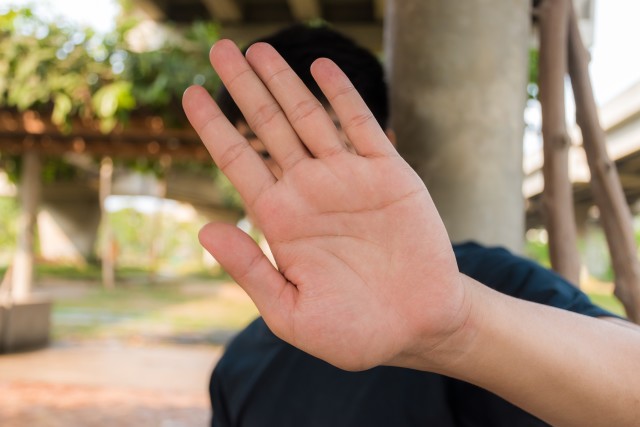 Getting rejected is painful! It could derail you from becoming the best version of yourself. You’ll start second-guessing, which is something that you don’t want.

So to counteract that, you need to get back up and continue as nothing ever happened. You can start by saying, “This rejection helped me to avoid a bad girlfriend/job,” and then move on. Maybe next time, you’ll find the right person or a job. 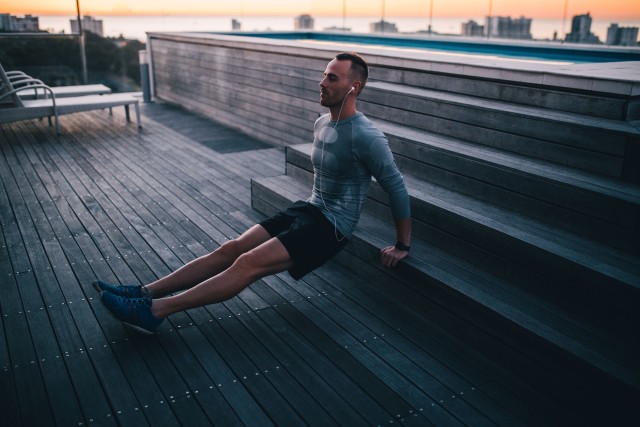 It’s no secret – men who work out think more highly of themselves. Not only will they feel great for seeing progress in the mirror, but they also develop discipline. And that is what helps you to get anything in life.

So just start training. You don’t need to begin a daily workout for 2 hours tomorrow. Instead, start by taking small steps. For example, you can start your days with jogging or doing as many pushups as you can. And then progressively scaling up the difficulty.

And that’s it! Now you know all the dos and don’ts of a confident man. So, where are you going to improve on? Comment down below; I’d love to hear from you. For example, I’m going to work on looking people in the eyes as it’s still uncomfortable for me!